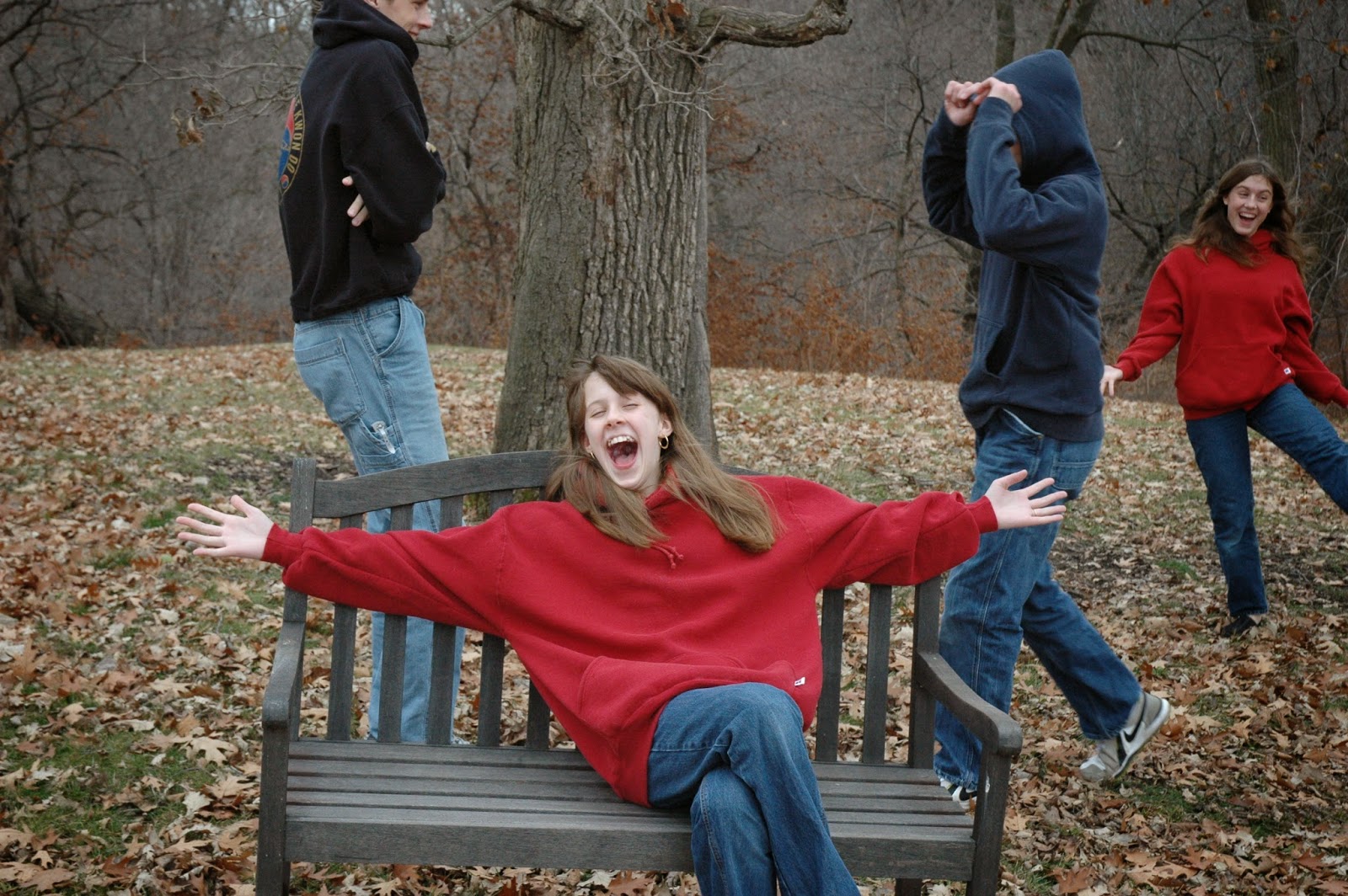 Posted by Radar Midway at 11:43 AM No comments: 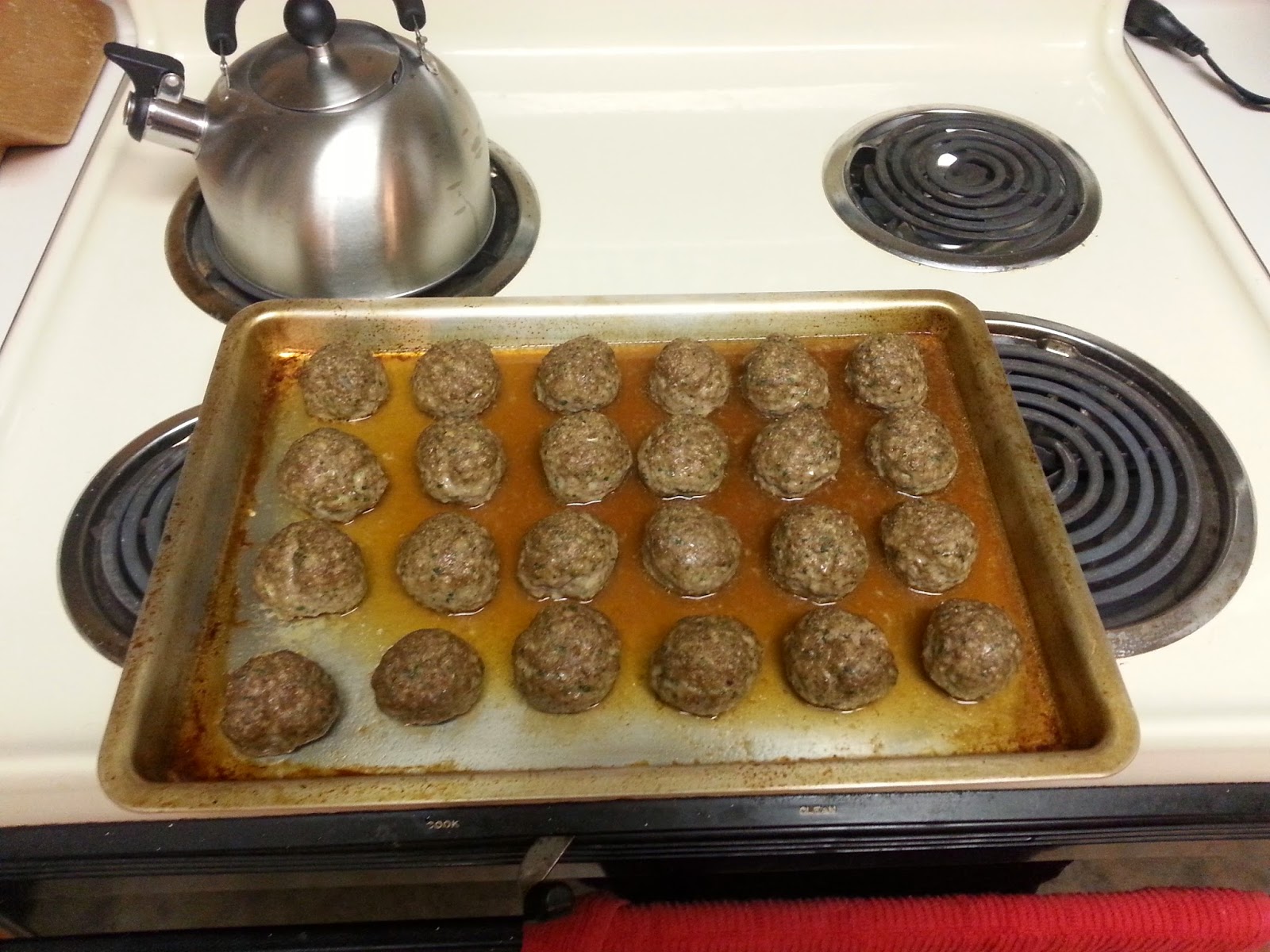 Posted by Radar Midway at 4:02 PM No comments: