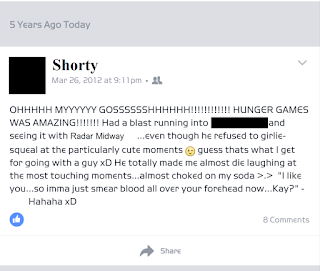 Posted by Radar Midway at 5:30 PM No comments:

Well, this is going to (again) be more of a progress update than anything else. Next time, I'll be back to writing stories again! I promise!
March ended with an unexpected offer of employment from a company in Minnesota; I was definitely not passing this one up. Within two weeks of accepting, I'd wrapped up in South Dakota, packed all my crap into a trailer, and driven 24 hours almost continuously to move everything to Minnesota. (I had to make several trips.) This coincided with the Easter season, which made scheduling stuff insane. Additionally, I had to make sure I packed in the necessary work on my boat to ensure that I'd be able to use it this summer (restorations can be difficult!) and still try to keep on my publishing schedule for Deadman Switch.
I probably went a little psycho for about a week there. In retrospect, I probably could have pushed one or more of my self-inflicted deadlines back, but I didn't want to.
In Minnesota, I started putting a lot of serious interest in working on Deadman Switch. I got the entire book edited, formatted, and ready to go. At the moment, I'm putting the finishing touches on my new author website (and Facebook page, and Twitter feed...), and once that's done...Amazon ho! I'm hoping to have it in the store by the end of next week.
Further bulletins as events warrant.
This summer, I plan on finishing my boat and writing all kinds of new and amusing stories about lake shenanigans. Let the fun begin! 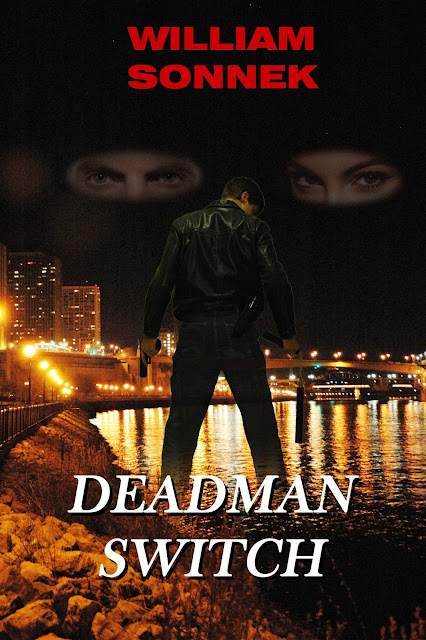 Posted by Radar Midway at 12:07 PM No comments: