Howdy, all!
I know, I know, it's been a while. As I may have mentioned, I've been doing some writing. During the month of January, I got about a quarter of Lost done. During the month of February, I was doing a little house hunting (which is just as much of a time-consuming process as one might imagine) and enjoying the 70+ degree thaw I had. (I RAN TWICE A DAY. OUTSIDE. IT WAS WONDERFUL.)
March has gone back to the regularly-scheduled crappy weather that I've come to enjoy up here--sarcasm definitely intended. Needless to say, work on Lost kind of exploded. I had a brainwave about where I wanted to go with the novel, then sat down and did an easy five to seven thousand words a day. I finished the entire thing in about two weeks. I think I'm getting calluses on my fingertips!
Before I start on the third and final book in the Bridgehold trilogy (and edited the heck out of Wayward and Lost), I decided to make the conceptual cover art for the next book. I decided to call it Voidwalker. First up, a little refresher on the first two covers; then I'll post the third at the bottom.
Yeah, I'm gonna make you scroll.
Additionally, I'm getting my mystery/suspense novel edited for publishing, and I'll be driving to a few choice cities this weekend to snap some pictures to edit for the cover. Hopefully, Deadman Switch will be published within the next few months! I'll post the cover for that one when I get it done, whenever the heck that is.
Anyway, once I'm done with those, I'll make an official author website, Facebook page, and write a few more short stories for Maximum Effect. Still haven't decided whether or not to publish my books under my real name or a nom de plume, but I'll figure it out eventually, I guess. I'm also hoping to complete the Bridgehold trilogy this year as well--given my track record of the last few days, I think that's doable.
I'm making progress! 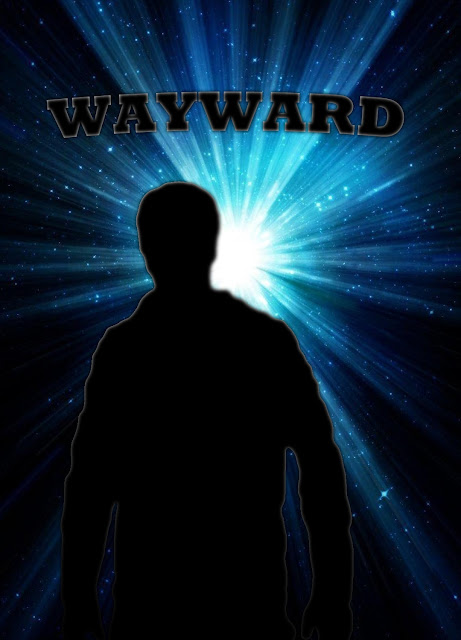 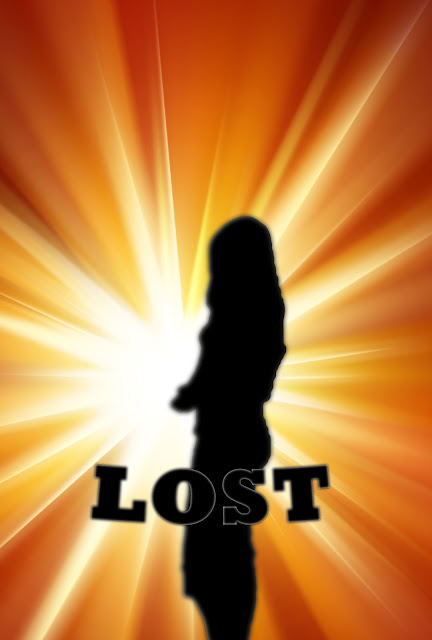 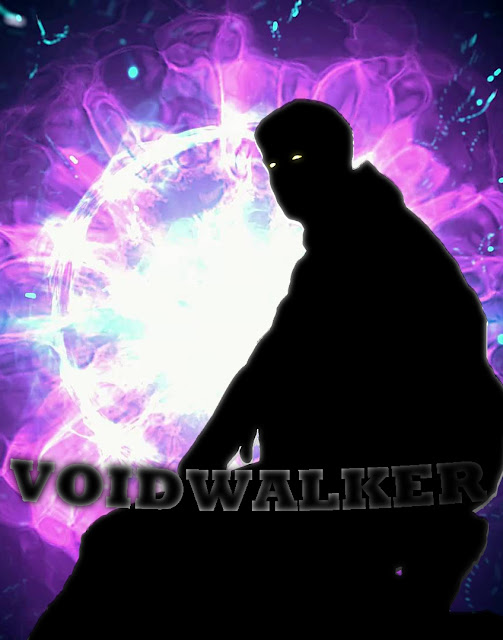